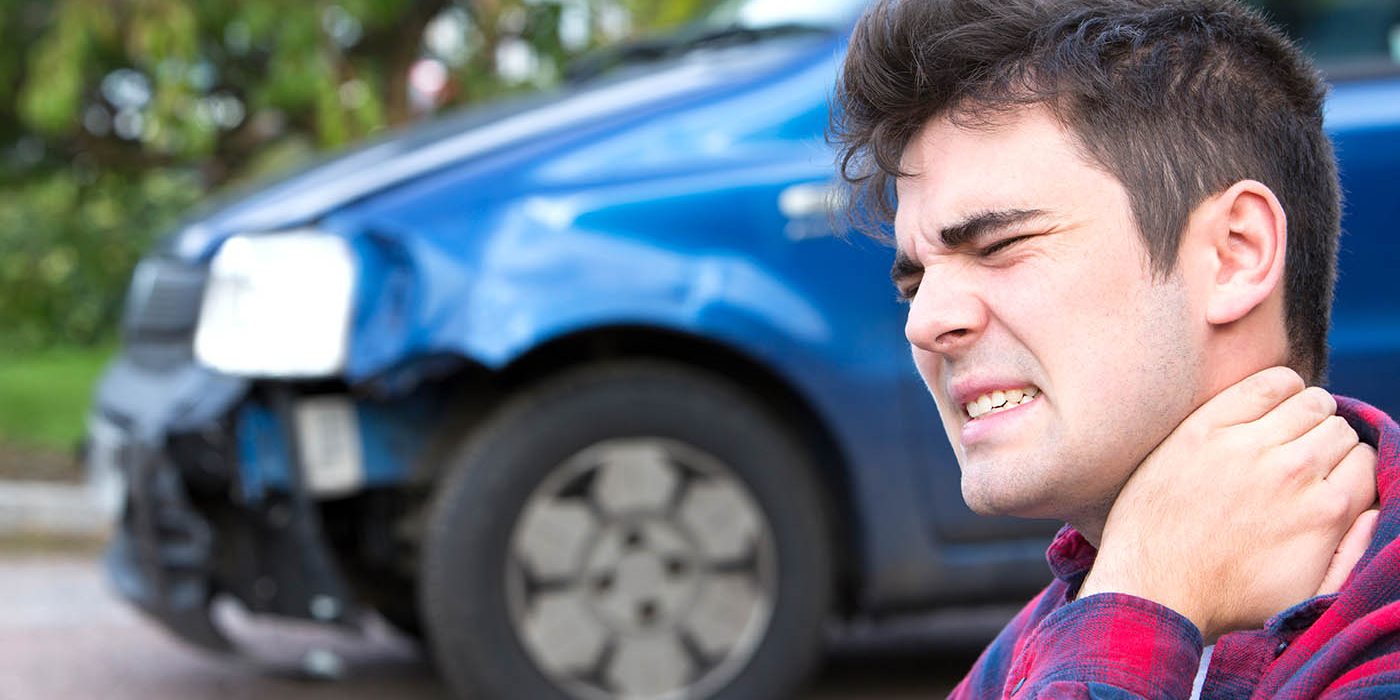 Justice secretary Robert Buckland QC MP has finally confirmed that the RTA portal for whiplash claims is being delayed.

According to lawgazette.co.uk, there has been widespread scepticism in recent weeks that the government would be able to meet its self-imposed 6 April 2020 for implementing the new car accident portal.

A written statement in parliament was made today postponing the policy, with a new implementation date of 1 August.

The Ministry of Justice has said that it remains ‘firmly committed’ to implementing measures to tackle the high number and cost of whiplash claims, including plans to increase the small claims limit and introduced fixed damages in what is being referred to by the industry as the Whiplash Reform Programme.

Buckland said: ‘The government has decided that more time is necessary to make sure the whiplash reform programme is fully ready for implementation. We have always been clear that we need to do this right rather than hastily. In particular, we need to provide sufficient time to work with the Civil Procedure Rules Committee to put in place the supporting rules and pre-action protocol and to give industry sufficient time to prepare their businesses for the changes to how small road traffic personal injury claims are managed. We will also lay the statutory instrument in parliament to introduce the tariff of damages for whiplash injuries.’

The MoJ has confirmed that a key element of the portal meant for helping litigants in person will be dropped.

This has led to fierce criticism of the Whiplash Reform Programme in what some are suggesting, makes it harder for genuine claimants to get access to legal representation and a fair insurance claim process.

Where insurers deny liability or where claimants feel an offer is too low, the plan was to offer a free alternative dispute resolution (ADR) scheme to seek adjudication of their case.

In news that will be more welcome to the claimant sector, Buckland said ‘no practicable solution’ could be found for ADR, and as a result it will no longer be part of the online service. Instead, the proposal is to develop ‘bespoke processes’ to enable litigants to go to court to establish liability.

The government has also decided the increase in the small claims track will not apply to children of protected parties.

Lawyers had long warned that these groups would not have access to the portal and would not be able to source their own medical report as required to settle whiplash claims if the Whiplash Reform Programme proposals went ahead.

Until those groups can access the online service, the normal track for claims by children and protected parties which include a whiplash injury, will be the fast track and these claims will not be allocated to the small claims track. This means that, for now, these claimants will be able to instruct a legal representative who may obtain a medical report on their behalf and their costs of legal representation will remain recoverable.

The failure to meet the April deadline will be a source of embarrassment for the Ministry of Justice, which has consistently stated its commitment to setting the portal live on that date. It is now over a year since the Civil Liability Act was passed, with provisions to increase the small claims limit to £5,000 for RTA claims and set a tariff for whiplash injury damages.